The Art of Being Human

The human form is a work of art, is it not? Yes, a living, breathing, beautiful work of art. Our fascination with our own bodies dates back long before Narcissus. The mystery, intrigue, power and complexity of the human body ought not be taken for granted. Yet for some reason, in these modern times, it so often is.

Take a journey with me for a moment back to prehistoric times. Thanks to recent excavations, we have now unearthed artifacts dating back hundreds of thousands of years allowing us to muse the earliest representations of ourselves. A prehistoric Stone Age volcanic rock carving called Venus of Berekhat Ram was discovered in the Middle East that dates between 230,000 – 700,000 BCE. Petroglyphic cupules, manmade holes pounded into rock, were found from as early as 100,000 BCE depicting the homo sapien, or modern man. And below, the earliest female figurative sculpture called Venus of Hohle Fels, carved of mammoth ivory, was excavated in Germany carrying a carbon date of 38,000 – 33,000 BCE.

Let’s pause for a moment and be heartened by these prehistoric “Venus” figurines. Fun facet: they were named “Venuses” for the belief they depicted goddesses or ideal females. This is the Venus of Willendorf, carved of limestone, dating back to approximately 30,000 BCE, discovered in Austria.

Below is the Venus of Laussel, a limestone relief dated 25,000 BCE, discovered in Southern France.

Notice the voluptuousness of breasts, hips and abdomen – an ode to womanhood through and through. Many art historians believe these figures were totems of eroticism or fertility. Others theorize that they were actually carved by women, not for male pleasure, but to celebrate feminine significance, power, and perhaps even the wonder of pregnancy.

Fast forward thousands of years, and we find valuable lessons in these works of art. We find beauty in the human form regardless of shape, size, and manner of being. We see reverence for the female body in all its glory throughout history. We appreciate nudity as a manner of free, natural artistic expression that need not be sexualized. We ponder judgement – comparing one human form to another based upon physicality alone – as a reflection of societal imprint, not the actual subject’s significance, value or real beauty.

The next time you evaluate your appearance in the mirror, or hear a negative comment about your looks, or start feeling down about yourself because of the ‘imperfections’ you see, think about the Venuses. The Venuses depict bodies revered in a completely different time and space. Yet the Venuses are lauded, appreciated and admired, because they represent our beginnings. So even though modern society labels, dictates, reveres and shames, it will not be like this forever. We have the power to change societal thoughts, priorities, opinions and behavior so that everyone everywhere recognizes their own worth. The fact is undeniable. Since the dawning of time and through eternity, you are and will always be a beautiful work of art. 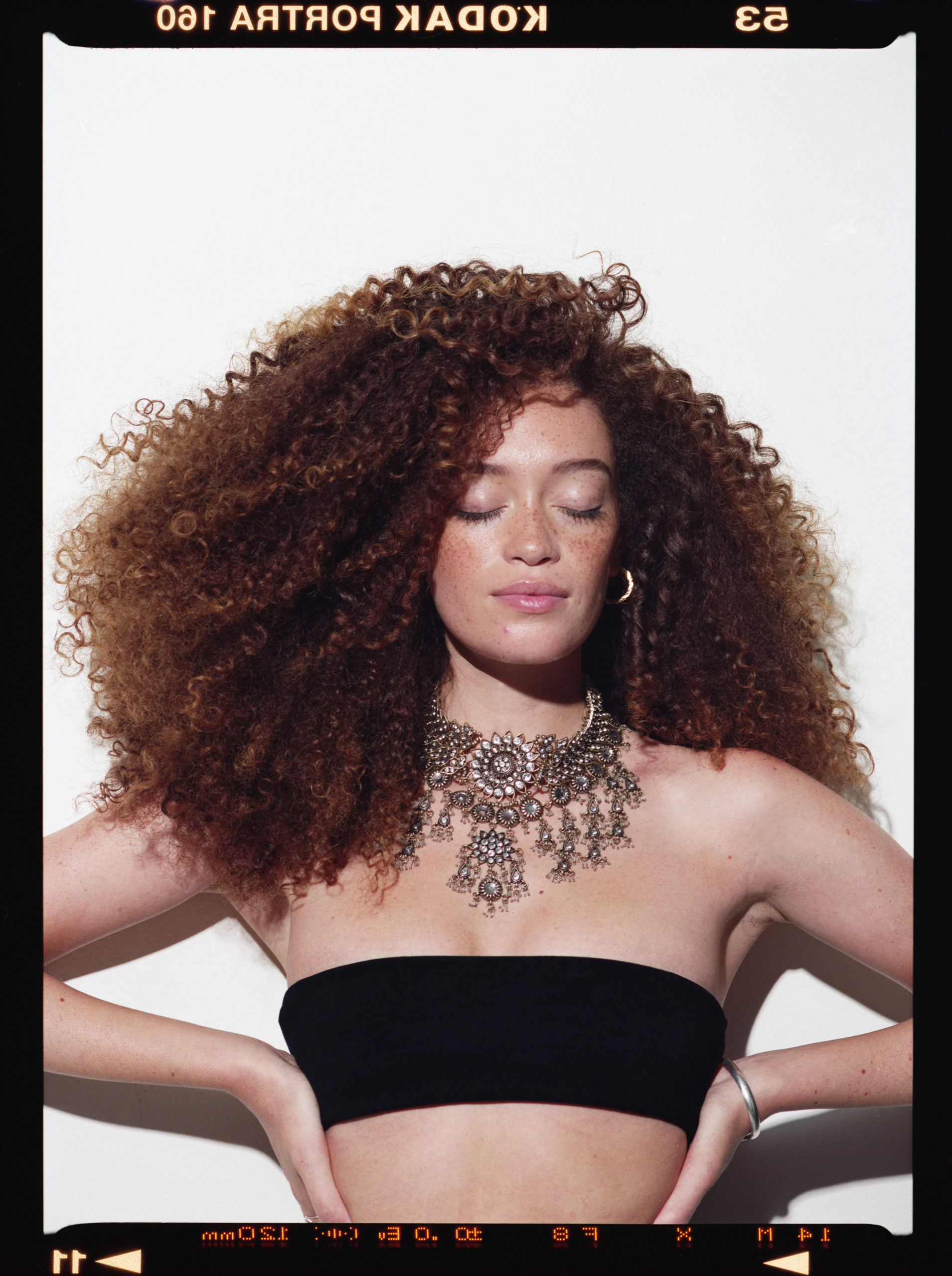 Article Name
The Art of Being Human
Description
A glance back at ancient sculptures to shine appreciation on the human body as a work of art.
Author
Jennifer Norman
Publisher Name
Humanist Beauty
Publisher Logo 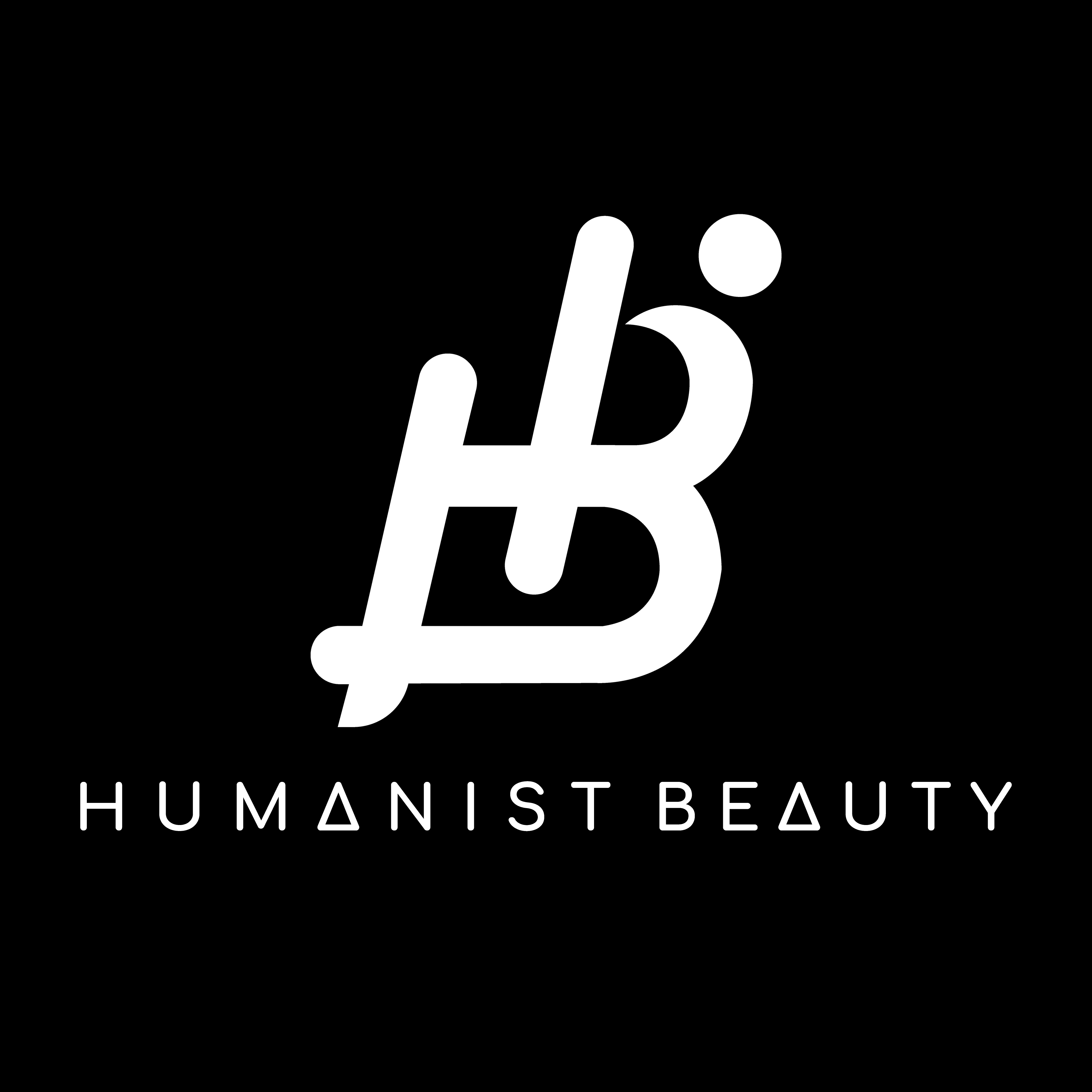 One Reply to “The Art of Being Human”