The Sacred Art of Smudging

Sacred smoke created from burning medicinal or sacred plants is an aspect of many cultures and religions around the world. In North America and Canada, it’s a practice that’s common to Indigenous Peoples and is called smudging. During smudging ceremonies, herbs and medicines are burned as part of a ritual for cleansing or healing purposes. Indigenous peoples have their own terms or phrases for smudging, including atisamanihk (Cree for “at the smudge”) and nookwez (Ojibwe for “smudge medicinally.”) With the chaotic nature of the world we live in, the idea of cleansing our space and ourselves of negative energy sounds appealing but understanding and appreciating the art of smudging is important before taking part in the tradition.

What Is the Purpose of Smudging?

Smudging serves a variety of purposes in different Indigenous cultures. As a ritual, it is considered significant to spiritual and theological beliefs, much like sweat lodges and sacred pipes in other cultures. Smudging connects humans to the Creator and provides communities a way to gain spiritual protection and blessings.

The smoke created by burning sacred herbs is thought to purify the body and soul and bring clarity to the mind. In this way, smudging is also used to cleanse places that are said to hold negative energy. Consequently, smudging was – and still is – performed during times of crisis, ill health, and death.

Smudging is also practiced to restore the physical self by targeting parts of the body, such as the head, feet, back, and sensory organs. These targeted areas provide the whole body with a renewed sense of self. According to many Ojibwe teachings, smudging on the back allows for the release of troubles that weigh one down. Smudging the ears, eyes, and mouth provides for better hearing, visual, and language skills, and a clearer understanding of one’s surroundings and place on this earth. Additionally, respect for yourself and others, including the earth, is central to Indigenous cultures and teachings.

Indigenous communities find peace through smudging. In the aftermath of the loss of territory and traditional economies, epidemics, and socioeconomic factors that have caused intergenerational trauma, smudging has offered a method of healing. This is not a “fresh start,” but a way to cope and cleanse negative thoughts and feelings associated with hardships. 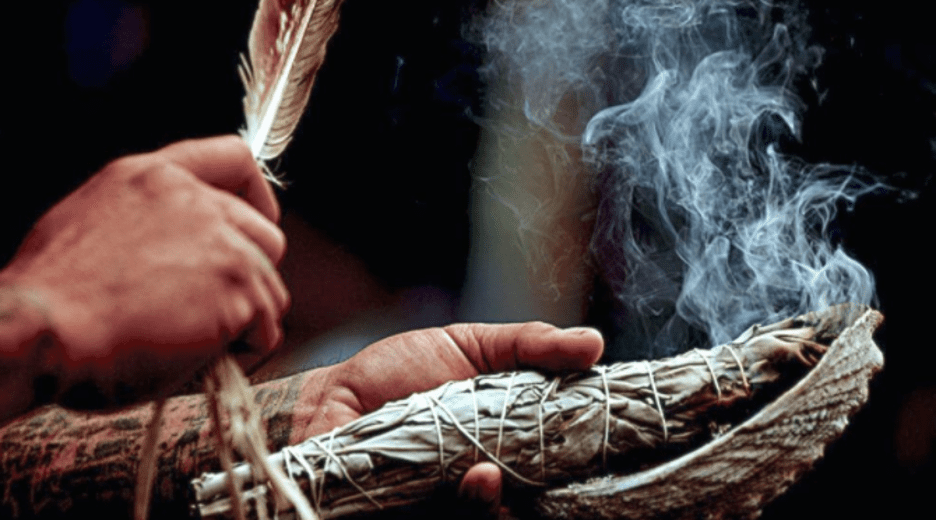 A Brief History of Smudging

The practice of smudging, and its accompanying herb bundles, abalone shells, and hawk feathers, is probably familiar to most who have dabbled in the new-age alternative health world. But where did smudging originate? The practice of burning fragrant herbs and resins has been around for centuries, such as in Egypt’s 5th dynasty (2465-2323 BCE) where they used incense burners.1 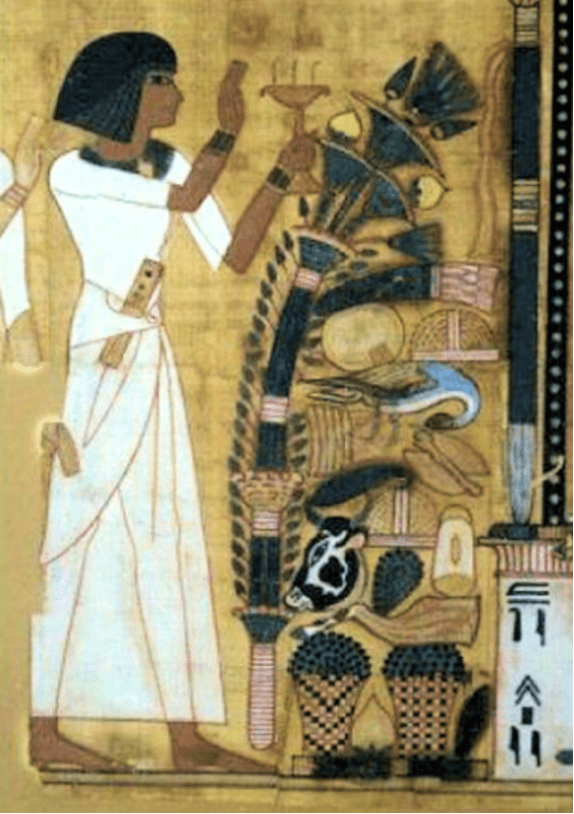 This practice that originated in antiquity has since been practiced by many cultures. The Celts had a practice of “saining” that involved sprinkling water from a river or stream, combined with burning juniper to bless or protect, or consecrate a home or person.2 Palo Santo, a common herb used when smudging, is still used by Amazonian tribes for healing and in shamanic rituals. Additionally, Catholics use frankincense and myrrh while in church, which is a practice that found its origins in the Old Testament.

These are all forms of smudging, but the one that many of us are familiar with is most associated with Native American traditions. Smudging is often done to mark the beginning of ceremonies. The clouds of smoke are used to bathe away negative energies and purify spaces and people. The herbs, sometimes known as “medicine,” are placed in a shell or fireproof container and a feather or fan is used to waft the smoke. 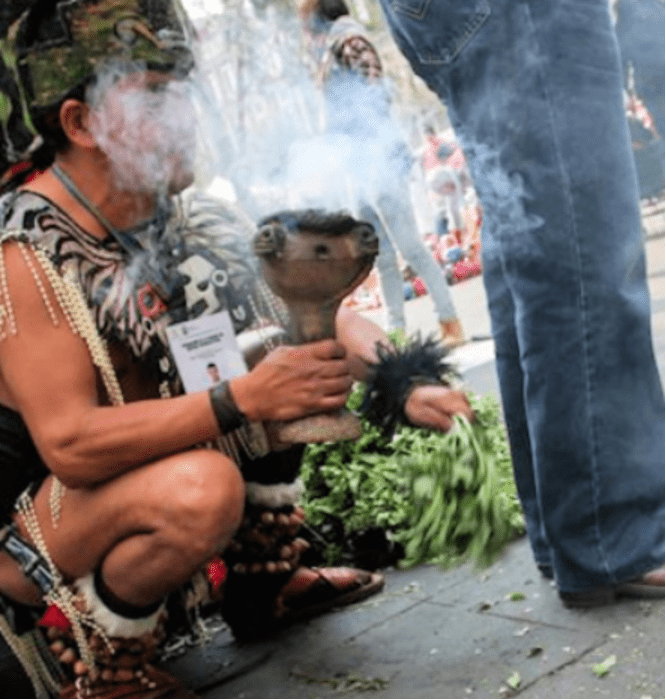 If you are going to smudge, it is important to respect the traditions of the Native American people. After all, it was not until 1978 that the American Indian Religious Freedom Act was passed. Before that, many Native American ceremonies, including smudging, were illegal in some places and it was only through the courage of those practicing in secret that these traditions were preserved and passed down to current generations.

With the discovery of fire, early Indigenous humans began to notice that aromatic smoke was produced by burning dried plants. As herbs, roots, resins, and barks are changed from their physical forms, they are made into smoke by the element of fire.

Throughout human history, aromatic plants have been used in the daily activities of people from all different cultures. However, when smudging, there are a select few herbs that are used more often, such as:

Sage is commonly used for healing, with its smoke being known to bless, cleanse, and heal the person or object being smudged. Sage is used to “wash off” the outside world when one enters a ceremony or sacred space. The plants that are called Sage come from very different families of plants. True Sages are a genus of Salvia; this includes Salvia Officinalis (Garden Sage) and Salvia Apiana (White Sage), also called California White Sage or Sacred Sage. 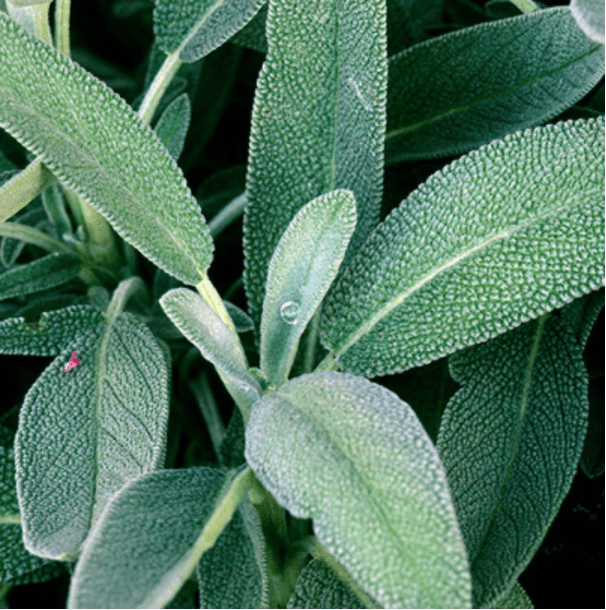 Cedar is a medicine of protection, the trees being viewed as very old, wise, and powerful spirits. Cedar is often used to cleanse a home or apartment when first moving in, asking unwanted spirits to leave and protecting a person, place, or object from unwanted influences. It is used as a name for several different genera of trees and shrubs. The primary ones are Cedrus, Thuja, and Libdocedrus. 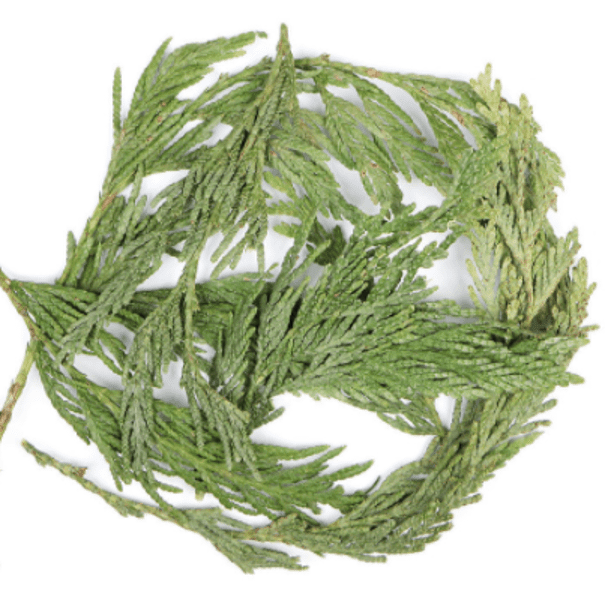 Lavender, which is an herb with its roots in Europe, is most often used for the invitation of spirits. The name may be derived from the Latin “lavare” (to wash) or “livendula” (bluish). In ancient times, lavender was an important herb used in mummification. There is a legend that the clothing of Jesus was laid upon a lavender bush and acquired the fragrance. Some Christians still regard the scent of lavender as a safeguard against evil. 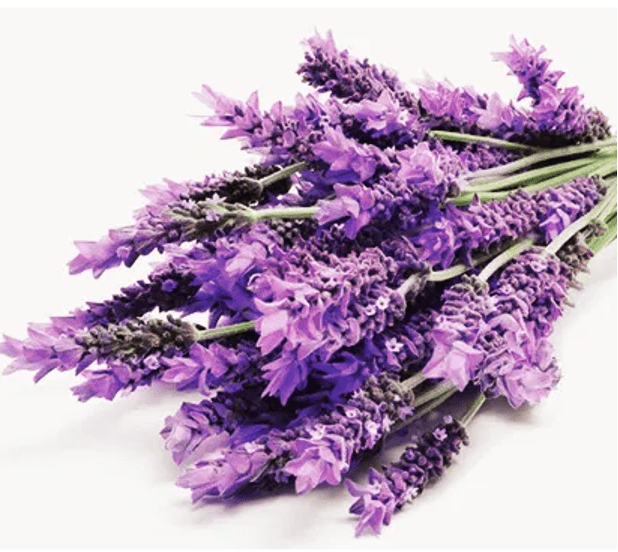 Considered by many to be a holy wood, the Incas have been burning Palo Santo since ancient times as a spiritual remedy to purify and cleanse. Purifying the spirit and cleansing negative energy are commonly used for palo santo wood smudge sticks, but the sacred wood is also known to inspire creativity, bring a deeper connection to the divine source, and aid in physical healing. While Sage is said to remove negativity, Palo Santo is known to bring back the good. 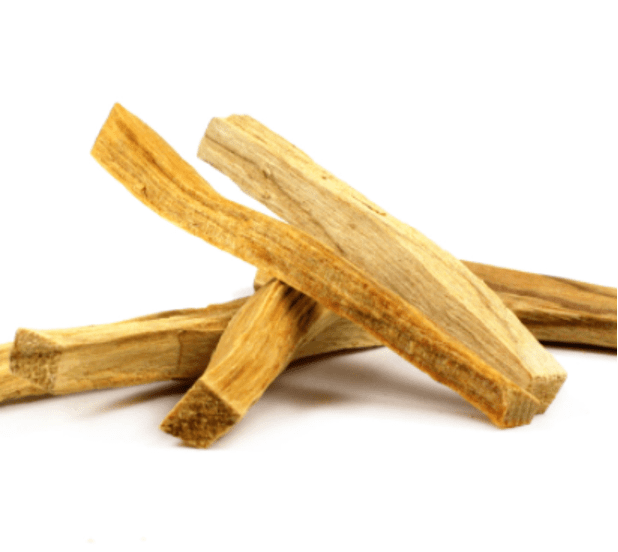 Smudging is an ancient art that has been practiced by Indigenous communities for millennia. Though there are many herbs to choose from once you truly study smudging, the art form is just as important as what materials you use.

Here are 4 benefits of smudging you should know about:

1.   It Purifies and Cleanses the Air

Smudging is believed to release negative ions, which has been linked in studies to a more positive mood and cleaner air. Negative ions are known to attach to positively charged particles in large numbers causing allergens and pollutants to become too heavy to stay airborne. They then attach to the floor or a nearby surface, removing them from the air you breathe.

In high concentrations, negative ions can clear the air of:

The negative ions produced by smudging can offer antidepressant effects. They are even said to be as effective as a prescription antidepressant without the side effects.

Dr. Clarence Hansell, a research engineer who delved into the biological effects of negative ions in the air during the 1930s after noticing that the mood of one of his colleagues changed in response to ions being generated by their equipment, discovered that his colleague was more joyful when the machine produced negative ions and sullener when it did not.

A study published in 1998 by the Archives of General Psychiatry, which was focused on seasonal affective disorder (SAD) and was an extension of Hansell’s work, found that fresh air charged with negative ions was an effective treatment and prevention of depression. It worked similarly to antidepressant drugs thanks to its effects on serotonin levels.

3.    It Can Cleanse and Empower Objects

Not only can smudging cleanse a room, but it can also cleanse objects. Whenever you bring an object home, especially something like an antique that’s been exposed to possible negative energy over the years, you can use a smudging stick to cleanse the object. If you have any concern with the history or energy attached to an object, smudging may help bring peace of mind and make the object more sacred to you.

Smudging can offer calming and relaxing effects that are known to help lower blood pressure, relieve stress and tension, and normalize breathing rates. When the negative ions produced from smudging are absorbed directly into your bloodstream, they may even help to fight off damaging free radicals that can lead to premature aging and disease.

Let your positive beliefs guide you. Free your thoughts of negativity. You have all the tools you need to cleanse your space and protect it. Invoke a blessing that alights your soul. Light your favorite herb and know that you are surrounded in love.

Here are a few instructions to help guide you in creating your own safe, spirited cleansing rituals:

Our words carry great power. So if you repeat a mantra while smudging, you’re essentially using your words to fill your body and space with positive energy, while erasing the negative energy with sacred smoke.

Use any of the smudging mantras below that resonate with you:

The ancient tradition of smudging has been practiced by Indigenous Americans to offer blessings and purification. The new Humanist Beauty Sacred Smudge Kit can be used in your own personal ritual to help periodically cleanse away negative energy and replace it with positive energy, infusing your surroundings with blessings, harmony, and peace. 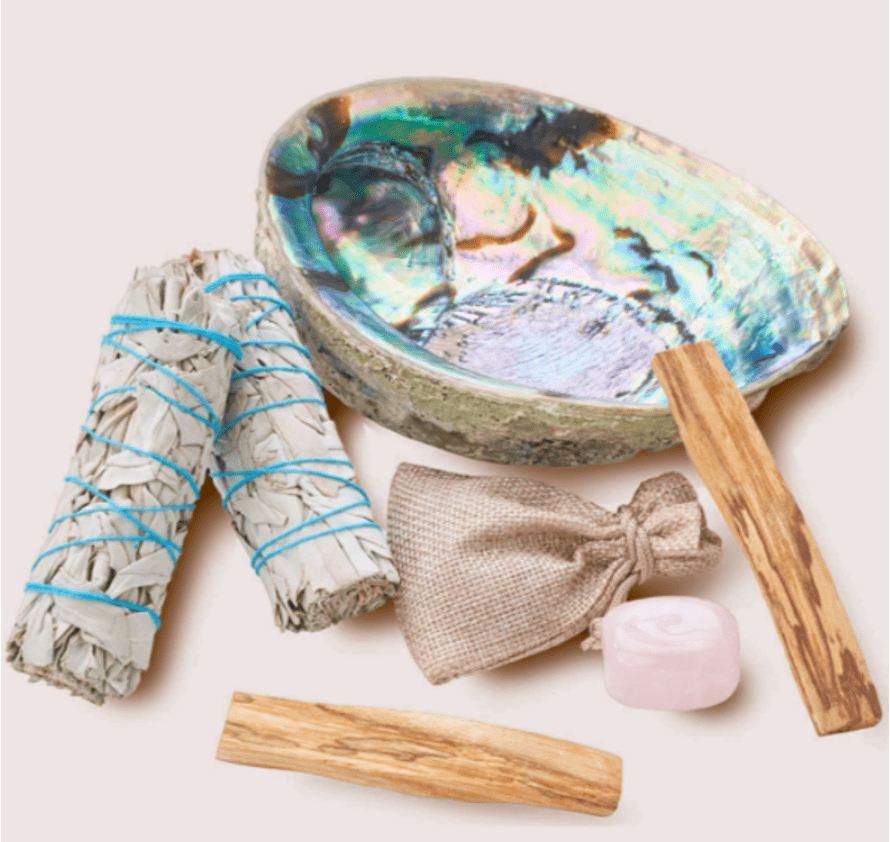 Every botanical item in the Sacred Smudging Kit is sustainably grown, collected, and replenished:

You can shop the Humanist Beauty Sacred Smudge Kit here.